The ALAN was founded on 1972 by eng. Falconi Lodovico and the name was originated by the names of his sons Alberto (AL) and Annamaria (AN).
Alan began producing racing bike frames in 1972 with the first frames being available in aluminium.
The frames were constructed with a unique method by bonding tubes and lugs using a special glue which originated from the aeronautical industry. This method has become a distinguishing factor for Alan, well noted by the high level frames developed and tested throughout racing over the years which has permitted to create innovative and yet functional solutions by combining diverse materials which are normally prohibitive using traditional welding methods. 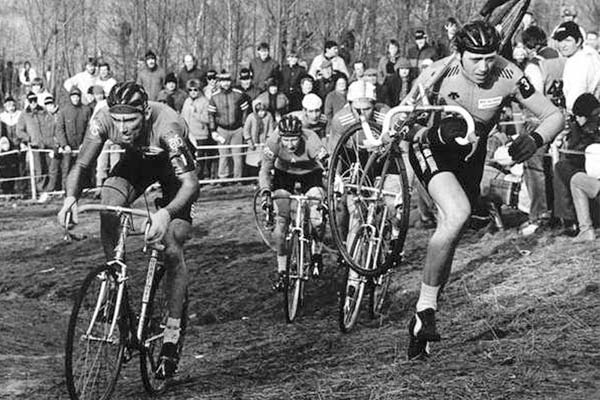 On 1976,this technology was also used for producing carbon fibre frames by Toray Industries tube sets and the first frame was also tested by the Japan Vehicle Inspection Association.
So Alan was the first company in the world to produce aluminium and carbon frames.

From the beginning. Alan has always collaborated with teams and champions on the amateur and professional levels whether it be on the road, cyclocross or track. 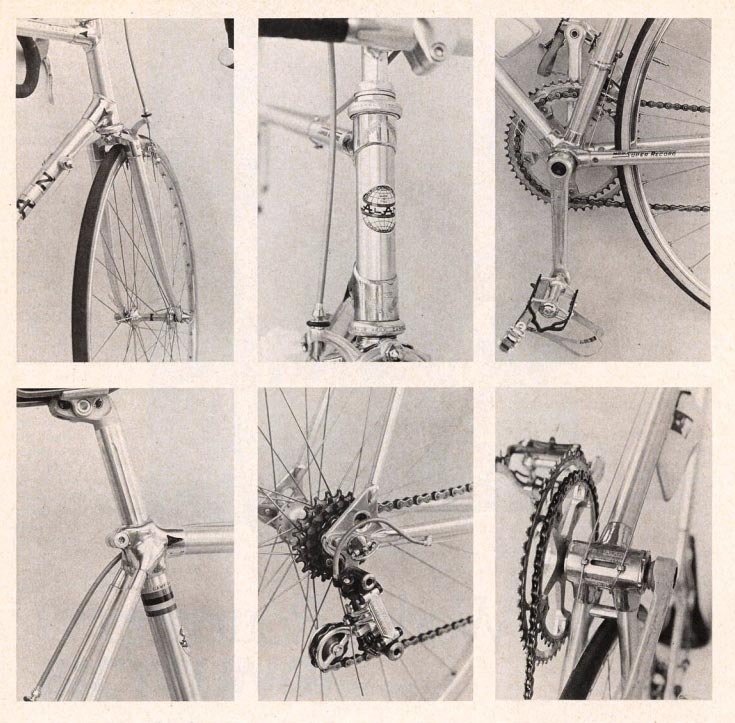 A special success has been obtained in the cyclocross with great champions of international level that have used our frames in their most important wins.